MOSCOW: Moscow insisted Saturday its army was observing a ceasefire in Ukraine to mark Orthodox Christmas despite artillery attacks by Kyiv troops.

“Despite the shelling of the armed forces of Ukraine of settlements and Russian positions, the implementation of the declared ceasefire will be continued,” the Russian defence ministry said in a statement.

The statement however added that over the past 24 hours Russian forces repelled a number of attacks by the Ukrainian army in eastern Ukraine and killed dozens of its troops.

AFP journalists in the town of Chasiv Yar south of the frontline city of Bakhmut on Saturday heard heavy artillery fire for much of Saturday morning.

On Saturday, the general staff of Ukraine’s armed forces said that Russia launched one missile strike and fired 20 rounds from multiple rocket launchers over the past 24 hours.

Russian President Vladimir Putin had unilaterally ordered his forces to pause attacks for 36 hours for the Orthodox Christmas.

Ukraine has dismissed the halt — due to last until the end of Saturday (2100 GMT) — as a tactic by Russia to gain time to regroup its forces and bolster its defences following a series of battlefield setbacks. 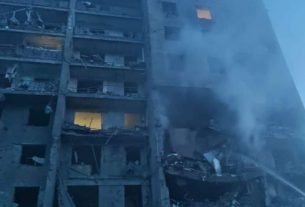 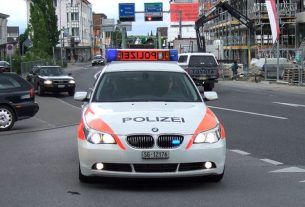