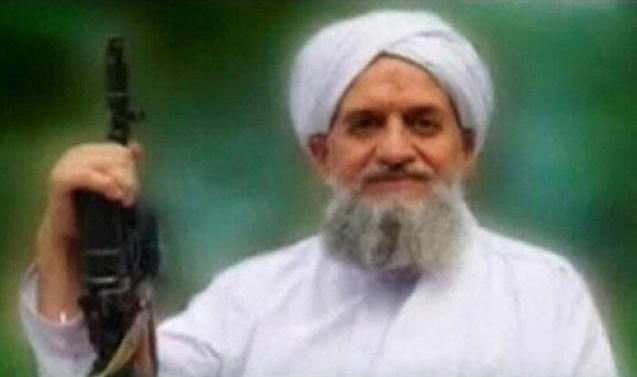 His death in a drone strike in Kabul over the weekend dealt the biggest blow to Al Qaeda since the killing of Osama bin Laden in 2011, prompting US President Joe Biden to declare that “justice had been delivered.”

Following the strike, the State Department Tuesday urged US citizens to “maintain a high level of vigilance and practice good situational awareness when travelling abroad.”

“Current information suggests that terrorist organisations continue to plan terrorist attacks against US interests in multiple regions across the globe,” the department said in a statement.

“These attacks may employ a wide variety of tactics including suicide operations, assassinations, kidnappings, hijackings and bombings.”

A senior official in the Biden administration said the 71-year-old Egyptian jihadist was on the balcony of a three-story house in the Afghan capital when targeted with two Hellfire missiles after dawn Sunday.

It was the first known over-the-horizon strike by the United States on a target in Afghanistan since Washington withdrew its forces from the country on August 31 last year, days after the Taliban swept back to power.

The Taliban condemned the drone strike Tuesday, but made no mention of casualties nor did they name Zawahiri.__Dawn.com