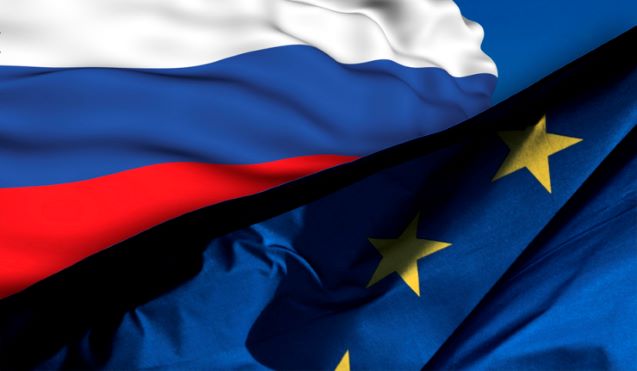 Belgium has frozen the financial assets of 1,229 people and 110 entities following the EU sanctions imposed over Russia’s war on Ukraine, according to a joint investigation of Belgian newspapers L’Echo and De Tijd.

The total of frozen assets currently amounts to €50.5 billion which has increased more than 15-fold compared to €3.5 billion reported in April.

Belgian authorities have also blocked €217.1 billion worth of financial transactions.

The EU has slapped seven sets of sanctions against Russia since Moscow launched its war on Ukraine on Feb. 24.

The packages impose a travel ban and asset freeze on people responsible for the war, targeting, among others, Russian President Vladimir Putin and Foreign Minister Sergey Lavrov.

The measures also include economic sanctions, such as banning gold, oil, and coal imports, and the export of luxury goods, as well as excluding Russian and Belarusian banks from using the SWIFT international payment system.__The Nation