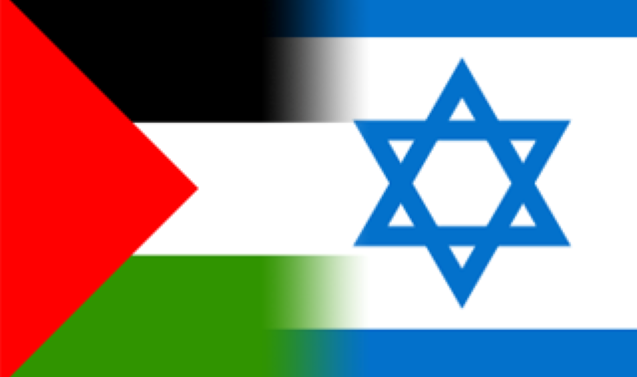 A 17-year-old Palestinian was shot dead by Israeli forces during a late Monday raid in the flashpoint West Bank district of Jenin.

Islamic Jihad identified the teenager as Dirar al-Kafrayni, and said he was a member of the group and “our heroic martyr”.

The army said it had operated alongside police, who arrested “two wanted terror suspects”. A Palestinian security source said that one of those detained was Bassem al-Saadi, a senior figure in Islamic Jihad’s political wing in the West Bank.

The source identified the second person detained as Saadi’s son-in-law, a Jenin-based fundraiser for the militant group.

The Israeli military said it was preventing civilian access to areas near Gaza “due to a direct threat”.

“After terrorist activities were identified with the Palestinian Islamic Jihad terrorist organisation, it was decided to block off areas and routes adjacent to the Gaza Strip security fence,” an army statement said.

As news of the deadly raid spread, crowds began to gather in Jenin refugee camp and the nearby city of Nablus, as supporters voiced solidarity with Islamic Jihad.

“We declare alertness and raise the readiness of our mujahideen (fighters),” the group said in a statement on Monday.

Saadi was injured by an Israeli army dog during his arrest, the Palestinian source said.

Home to some 2.3 million Palestinians, Gaza has been under Israeli blockade since 2007 when Islamist group Hamas ousted forces loyal to Palestinian president Mahmud Abbas.

For Palestinians living in Gaza Strip, a searing summer heatwave has been made worse by power cuts that leave them without electricity for as much as 10 hours a day.

“The fan is broken, the battery is not working and we are fanning ourselves with trays,” said Alaa Zidan as she sat with her husband in their home in the southern zone of Khan Younis, a rusted electric fan hanging motionless from the ceiling.

“We can’t eat or sleep because of the heat,” she said.

More than 2.3 million people are packed into the narrow strip of land squeezed between Egypt and Israel, an area that would normally require around 500 megawatts of power per day in summer, according to local officials.

It receives 120 megawatts from Israel while the enclave’s lone power plant supplies another 60 megawatts.

Mohammad Thabit, of Gaza’s power distribution company, said in April, with moderate weather, they could supply 20 hours of electricity per day, but the capacity of the power generating plant has been impacted by greater demand due to high temperatures and soaring energy prices.

“We are currently unable to feed more than 10 hours of electricity per day to people and public institutions, which would have a direct impact on all aspects of life in Gaza,” Thabit said.

Money for the fuel to operate the power plant comes from Qatar, which pays $10 million to purchase it from Israel, but rising fuel prices have left the local company with a shortfall of some $3 million.__Dawn.com