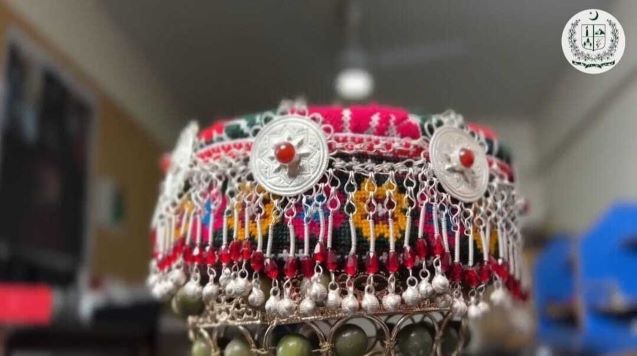 GILGIT: The Gilgit-Baltistan (G-B) government has planned a ‘gemstones and minerals’ exhibition in Islamabad to attract investment in the mountainous region known as a ‘treasure trove of jewels’.

The two-day exhibition starting on Wednesday in Centaurus will have stalls of gemstones from G-B and Khyber Pakhtunkhwa (K-P).

“It’s a hidden treasure and I invite all people to come to the exhibition to benefit from it,” said chief secretary G-B Mohyddin Wani on Tuesday.

He said the exhibition is going to offer dealers an opportunity to form market linkages that will ultimately benefit the people and the region.

According to estimates, there are over 60 different types of precious and semi-precious stones in G-B, with more than 14,000 people involved in artisanal mining. G-B is considered a ‘treasure trove of gemstones’ with ruby, emerald, topaz, aquamarine, sapphire, and tourmaline found in abundance in the region.

Talking to the media, Secretary mines and Minerals Sajjad Haider said G-B had great potential for precious stones but the region is lacking in scientific approach when it comes to exploration and extraction of gemstones.

“We are however trying our level best to adopt a scientific approach in the extraction of the precious stones,” he said, adding the government is trying to showcase the potential of this sector to bring in investment from across the globe for which ‘we have favourable laws in place’.

According to the exhibition management, the G-B governor and chief minister will also participate in the exhibition on the first and second day respectively.

The first gemstone mine in Gilgit was reportedly discovered in 1951. Since then, locals have been engaged in exploration, extraction, and exploitation activities unofficially.

According to experts, Pakistan has not been able to benefit from its natural resources due to a lack of skills, technology, and knowledge in processing mining material and then taking it to national and international markets.__Tribune.com