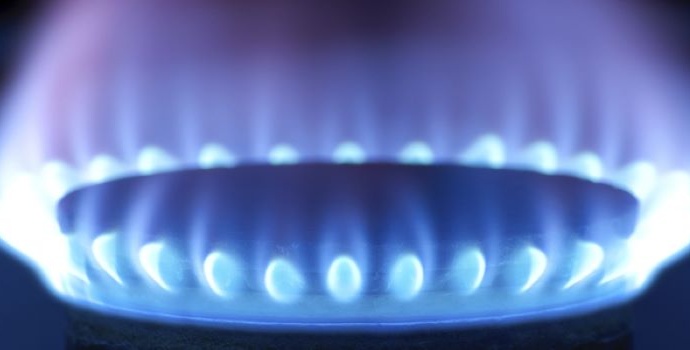 European Union governments on July 26 neared an agreement on rationing natural gas this winter to protect against any further supply cuts by Russia as Moscow pursues its invasion of Ukraine.

EU energy ministers deliberated over a draft European law that would require member states to cut demand for natural gas by 15% from August through March. This would entail voluntary steps to reduce gas consumption and, if they yield insufficient savings, a trigger to impose mandatory moves across the 27-nation bloc.

On Monday, Russian energy giant Gazprom said it would limit supplies to the EU through the Nord Stream 1 pipeline to 20% of capacity, heightening concerns that Russian President Vladimir Putin will use gas trade to challenge the bloc’s opposition to the war in Ukraine.

“The winter is coming and we don’t know how cold it will be,” said Czech Industry Minister Jozef Sikela, whose policy portfolio includes energy. “But what we know for sure is that Putin will continue to play his dirty games in misusing and blackmailing by gas supplies.”

The European Commission, the EU’s executive arm, is pressing the ministers to reach an agreement less than a week after rushing out the rationing proposal.

“We have to be ready for the possible supply cuts from Russia at any moment,” said European Energy Commissioner Kadri Simson. “We have to act right now.”

Since Russia invaded Ukraine in February and the West protested with economic sanctions, 12 EU countries have faced halts to, or reductions in, Russian gas deliveries.

Although it has agreed to embargo oil and coal from Russia starting later this year, the EU has refrained from imposing sanctions on Russian natural gas because Germany, Italy and some other member states rely heavily on these imports.

The disruptions in Russian energy trade with the EU are stoking inflation that is already at record levels in Europe and threatening to trigger a recession in the bloc just as it was recovering from a pandemic-induced slump.

In a sign of this, the European Commission ruffled feathers by planning under the proposed rationing rules to give itself the power to decide on any move from voluntary to mandatory actions. Any agreement among the ministers may strip away this provision and ensure that a decision on mandatory gas rationing would lie in the hands of EU governments.__Daily Hurriyet