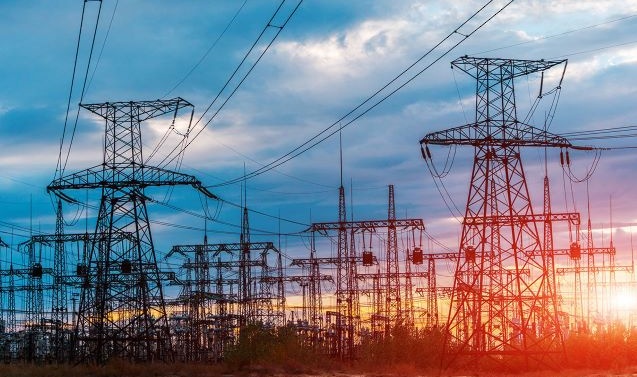 SRINAGAR: Over the past many years, the determined effort of the Jammu & Kashmir Government has ensured that every citizen of J&K realizes the dream of electricity despite weather vagaries and difficult terrain.

The J&K administration has ensured that common citizens get access to basic necessities of quality roads, electricity and water on priority basis. The aim of the administration is to provide quality electricity to all citizens and businesses and these augmented facilities will address the important need of the growing economy.

To address the current power deficit, J&K has initiated a large-scale capacity augmentation programme. In 70 years, J&K was able to harness only 3500 MW, and now generation capacity is set to be doubled in four years and tripled in seven years.

Since August 2019, 2451 MVA has been added to the total capacity as compared to the 8394 MVA capacity achieved in seven decades. J&K Government launched various initiatives to strengthen and improve power infrastructure in J&K which had remained dilapidated for the last several decades.

The decade-long overdue up-gradation of power infrastructure which was ignored by successive regimes is being done in a sustained manner. According to a senior official, the present administration is eliminating the legacy of delays and all the languishing projects hanging for long are being completed in a record time.

Jammu & Kashmir is bestowed with an estimated hydro-power potential, out of which 14,867 MW has already been identified by Central Electricity Authority. The J&K is all set to double the Hydropower Generation Capacity in next 3 years from existing capacity of 3500 MW.

In this direction, 5 Mega Hydro-power projects viz Ratle (824 MW), Kirthai-II (930 MW) Sawalakote (1856 MW), Dulhasti-Stage II (258 MW) and Uri-I Stage-II (240 MW), having total capacity of 4134 MW have been taken-up for execution in collaboration with NHPC. The likely investment in these projects is Rs 34,882 crore and on completion will make J&K power surplus.

The J&K administration has proactively worked in ensuring electrification to every village which is visible from the fact that almost 3,57,405 households have been electrified. J&K has also received a reward of Rs 100 crore from the Government of India for achieving the target of 100% electrification ahead of the timeline.

The J&K Power Development Department is setting new standards in project, planning and execution. These measures will not only resolve the power crisis during peak season but will also open a host of employment opportunities by meeting the growing demand for the opening of new industries in UT. Power Department introduced Feeder Data Monitoring through state-of-the-art E-support systems which will help in direct access/ monitoring of AT&C losses and power reliability indices for all feeders… (Courtesy – The Kashmir Monitor)