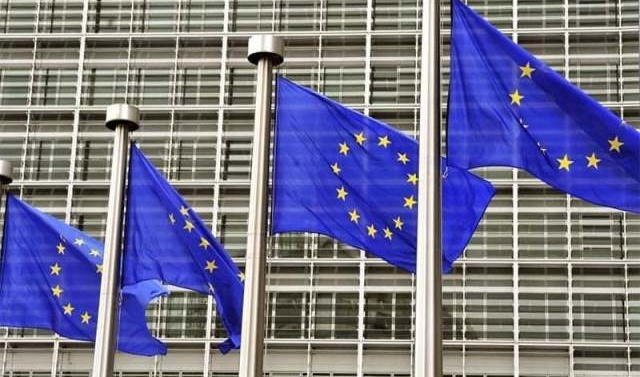 Speaking at a news conference after their meeting, EU foreign policy chief Josep Borrell said that the EU top diplomats “unanimously agreed on the need to continue to stand firmly with Ukraine.”

Borrell said following his proposal the ministers reached a political agreement to provide another €500 million in military aid for Ukraine, bringing the bloc’s total contribution to €2.5 billion.

He confirmed that the ministers also discussed the European Commission’s latest proposal on banning Russian gold imports and amending the extension of sanctions, and said that EU ambassadors will negotiate the measures this week.

He also said Ukrainian Foreign Minister Dmytro Kuleba informed his EU counterparts about the “dramatic” situation on the ground as he joined the meeting via video link.

The EU is “terrified by Russian aggression against civilian people of Ukraine,” Borrell said, and there are “disturbing reports about the use of sexual violence as a weapon of war.”

The ministers also assessed regional issues, including the bloc’s relations with Latin America and Israel.

“The situation on the ground in Palestine territories is continuously deteriorating,” Borrell said, asserting that an upcoming EU-Israel Association Council meeting during the fall will be “a good opportunity” to rethink the Middle East peace process.

He, however, warned that EU countries have to first set up a common position on the matter.

The EU has slapped six sets of sanctions against Russia since it launched war on Ukraine on Feb. 24.

The packages target, among others, Russian President Vladimir Putin and Foreign Minister Sergey Lavrov, ban oil and coal imports, and the export of luxury goods, as well as exclude Russian and Belarusian banks from using the international money transfer system SWIFT.__The Nation