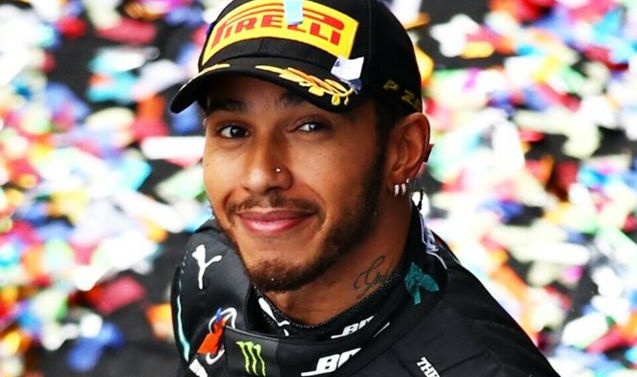 Seven times world champion Lewis Hamilton said he was “disgusted and disappointed” by reported racist and homophobic behaviour from spectators attending the Austrian Grand Prix at the Red Bull Ring.

Formula One issued a statement ahead of Sunday’s race saying it had been made aware that some fans had been subject to “completely unacceptable comments” by others in the crowd at Spielberg.

“We take these matters very seriously, have raised them with the promoter and event security, and will be speaking to those who reported the incidents,” the Liberty Media-owned sport added.

“This kind of behaviour is unacceptable and will not be tolerated.”

The circuit is owned by Red Bull and the race has become popular with Max Verstappen fans, many of them Dutch, letting off orange flares and cheering the reigning world champion and championship leader.

There have been reports on social media of some drunken male fans harassing female spectators and also making homophobic chants.

Mercedes driver Hamilton, who battled Verstappen for the title last year and condemned fans who cheered his qualifying crash on Friday, took to Instagram to send a message to his 29 million followers.

“Disgusted and disappointed to hear that some fans are facing racist, homophobic and generally abusive behaviour at the circuit this weekend.” said the Briton, who is outspoken against racism and in defence of LGBTQ+ rights.

“Attending the Austrian Grand Prix or any GP should never be a source of anxiety and pain for fans and something must be done to ensure that races are safe spaces for all.”

Hamilton urged anyone witnessing such abuse to report it to circuit security.

“We cannot sit back and allow this to continue,” he added.

Ferrari also spoke out on Twitter, saying “there is no room for abuse either verbal or physical against any group of people in sport.

“Therefore we stand together with @F1 in stating that this behaviour is completely unacceptable.”__Courtesy Dawn.com