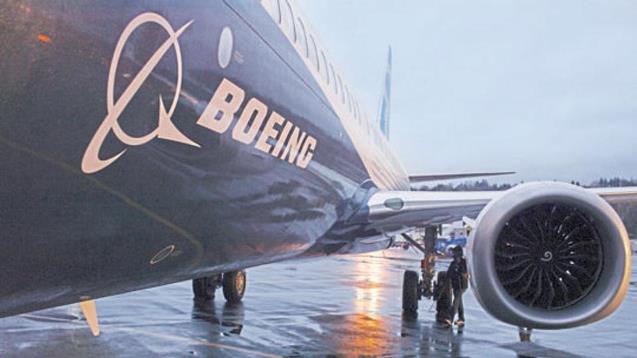 Boeing’s CEO said the company could cancel the 737 MAX 10 if regulators don’t certify the jet before new crew alerting system standards take effect in December, according to a report.

The airplane manufacturer confirmed comments by Boeing Chief Executive Dave Calhoun, who told Aviation Week that shelving the MAX 10 “is not that threatening” in light of some of the other challenges the company has faced in recent years.

Calhoun has previously spoken hopefully of solving the problem, which could be resolved by Congress if the plane is not certified in time.

But the Federal Aviation Administration has been taking longer to approve Boeing planes after criticism of the agency in the wake of two fatal crashes of earlier versions of the 737 MAX that left the plane grounded globally for more than a year.

A December 2020 law enacted by the U.S. Congress required the FAA to only certify planes equipped with a flight crew alerting system designed to help pilots prioritize warnings and advisories activated during flight.

The alerting system in the 737 MAX 10 shares the traits in the earlier MAX planes and does not meet the new standards.