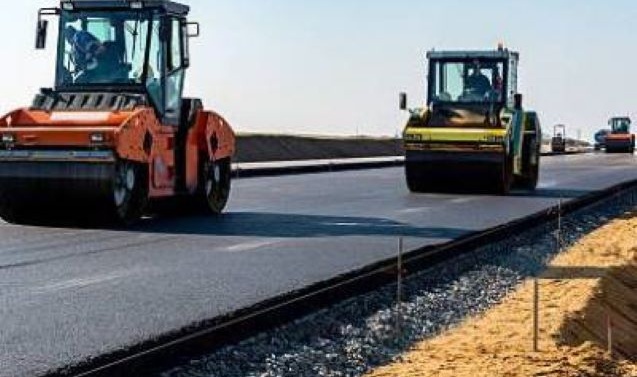 As per official details, twelve more projects will be completed during the current financial year and another six projects are likely to be completed by end of 2023.

Central Government is providing unstinting support in accelerating the pace of development in Jammu and Kashmir which has resulted in the rapid transformation of the entire J&K on all fronts.

The transformation in each sector has brought economic stability, enabling the Government to march toward a golden future as the government is making every effort to ensure that the benefits of development reach all sections of society.

According to officials, from 2015 to 2020, only 7 projects were completed out of 53 but in the last two years over 22 projects have been fully/substantially completed. According to a parliamentary committee report, the J&K Government has informed the panel that as of December 2019, around 46 percent of funds have been spent under the package while seven projects have already been completed.

The PM’s package was announced on 7 November 2015 by Prime Minister Narendra Modi involving an outlay of Rs. 80,068 crore. The Reconstruction Plan essentially rests on five Pillars- Humanitarian Relief, Crisis Management, Social Infrastructure Development Projects, and Economic Infrastructure. The Reconstruction Plan aims at expanding economic infrastructure, expanding the provision of basic services, providing thrust to employment and income generation, providing relief and rehabilitation to the victims of the September 2014 floods, and strengthening the Disaster Management Framework of the J&K.

This involves humanitarian relief to the affected families of September 2014, floods in the form of enhanced ex-gratia relief for reconstruction of houses; assistance for rehabilitation of livelihoods in the form of interest subvention for traders/self-employed / business establishments, etc.; rehabilitation Package for one-time Settlement of displaced persons of PoK and Chhamb and provision of transit accommodation and additional jobs for the Kashmiri migrants.

Similarly, under Crisis management component which costs Rs 5858 crore, includes undertaking a Comprehensive Flood Control Project for River Jhelum and its tributaries including dredging and de-silting; assistance for permanent restoration of damaged public infrastructure assets; assistance under the World Bank-assisted Jhelum Tawi Flood Recovery project; strengthening the Disaster Management Framework in the State, including setting up of EOCs and allied infrastructure, etc.

In the Social infrastructure component creation of two AIIMS like institutions for health care in J&K; stepping up of support for the creation of infrastructure in District Hospitals; Sub District hospitals and PHCs was approved beside the establishment of IIM, Jammu; IIT Jammu; 1,00,000 youth to be trained for self-employment and wage employment placement linked skilled training under HIMAYAT scheme; construction of indoor and outdoor stadiums to encourage sports persons and to increase the economic activity in the region.