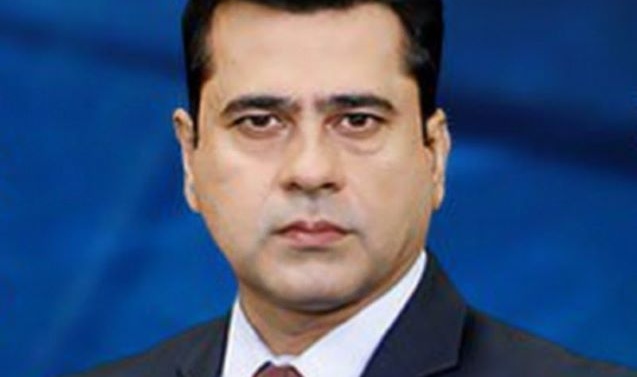 In this regard, the Attock police said that an FIR has been registered against Imran Riaz in Attock and he is being transferred to the police station.

In his video statement before his arrest, Imran Riaz Khan said, “I was arrested at Islamabad Toll Plaza and I was coming to Islamabad for bail when I was arrested. I don t want to be killed and Chief Justice Athar Minallah ordered me not to be arrested.”

On the other hand, the Punjab law minister said that more than 20 FIR has been registered against him in Punjab, so he has been arrested in Punjab.__The Nation