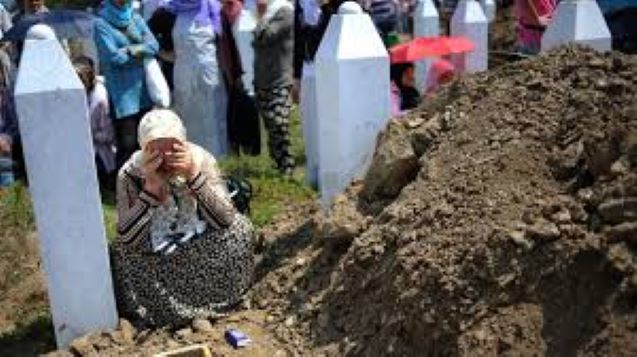 Dutch Prime Minister Mark Rutte has apologised to the outgunned peacekeepers sent to defend Srebrenica in Bosnia in 1995, saying there were lessons for the world’s response to Russia’s invasion of Ukraine.

The lightly armed Dutch UN peacekeepers were overwhelmed by Bosnian Serb forces led by Ratko Mladic, and almost 8,000 Muslim men and boys went on to be killed in the Srebrenica genocide.

Rutte told veterans from the so-called Dutchbat III force at a military base at Schaarsbergen in the eastern Netherlands on Saturday that “almost 27 years later, some words have still not been spoken.”

“Today, on behalf of the Dutch government, I apologise to all the women and men of Dutchbat III. To you and to the people who are not here today,” Rutte said.

He said the peacekeepers had “always tried to do the right thing under difficult circumstances, even when that was no longer possible”.

The force’s failure to prevent the Srebrenica massacre — the worst in Europe since World War II — has been a stain on the Dutch national conscience ever since.__Daily Times