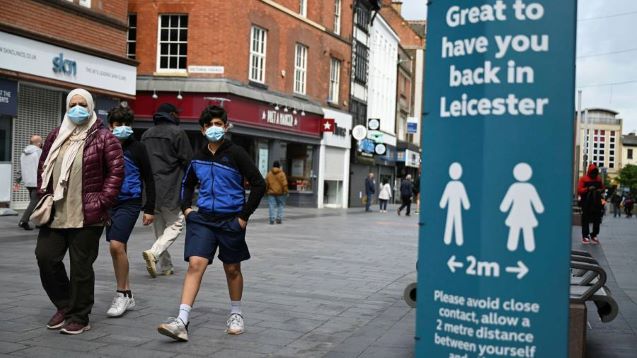 Louis Bloomsfield inspects the kegs of beer at his brewery in north London, eagerly awaiting June, when he will get an extra day off every week.

The 36-year-old brewer plans to use the time to get involved in charity work, start a long-overdue course in particle physics, and spend more time with family.

He and colleagues at the Pressure Drop brewery are taking part in a six-month trial of a four-day working week, with 3,000 others from 60 U.K. companies.

The pilot – touted as the world’s biggest so far – aims to help companies shorten their working hours without cutting salaries or sacrificing revenues.

Similar trials have also taken place in Spain, Iceland, the United States and Canada. Australia and New Zealand are scheduled to start theirs in August.

Alex Soojung-Kim Pang, a programme manager at 4 Day Week Global, the campaign group behind the trial, said it will give firms “more time” to work through challenges, experiment with new practices and gather data.

Smaller organisations should find it easier to adapt, as they can make big changes more readily, he told AFP.

Pressure Drop, based in Tottenham Hale, is hoping the experiment will not only improve their employees’ productivity but also their well-being.

At the same time, it will reduce their carbon footprint.

The Royal Society of Biology, another participant in the trial, says it wants to give employees “more autonomy over their time and working patterns”.

Both hope a shorter working week could help them retain employees, at a time when UK businesses are confronted with severe staff shortages, and job vacancies hitting a record 1.3 million.__Daily HUrriyet