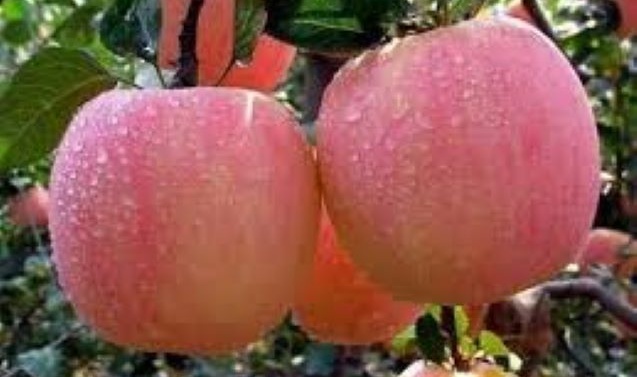 Srinagar:  Abdul Jabbar Bhat (60) was a known almond grower in Budgam. His orchards would produce quality almonds, which Bhat would sell to dealers from New Delhi and Amritsar.
A few years ago, he cut almond trees and switched to apple cultivation in a bid to earn more profit.
“Almost every farmer from Budgam converted a major portion of their almond orchards into apple gardens.

The reason is that Kashmiri almond was losing their market to California varieties,” he said.

While he has a few kanals of land still under almond cultivation, he is in dilemma whether to convert it too or wait for some time. “If the situation continues like this, more farmers may shift to apple cultivation,” Bhat added.

Kashmir almonds are fast fading into history. The area under almond cultivation has declined by nearly 70 percent in the last 10 years.

Figures accessed by The Kashmir Monitor reveal that the area under cultivation has declined from 16,418 hectares in 2011 to mere 5483 hectares in 2021.
In scores of the villages of Pulwama, which is the largest producer of almonds, people have completely shifted to apple farming.

“This didn’t happen overnight. Farmers, after witnessing that apple was fetching good money, gave up almond cultivation. Pulwama had a reputation for producing quality almonds, but now hardly any farmer is growing this fruit,” said Muneer Ahmad Wani, a local farmer from Lajoora.

The majority of the farmers claim that California almonds have impacted its Kashmiri cousin. “Kashmiri almond is very sweet and has a good oil content. Still, it couldn’t survive the invasion by California variety,” said Sajjad Ahmad, a grower.

Bhat Mukhityar Ahmad, a dry fruit seller from Srinagar said almonds from Afghanistan, Iran, and California were majorly being sold to the customers. “It is because these almonds are bigger and inexpensive. Kashmir almond is small but tastes very good,” he said.

An official from the horticulture department said that they are working to revive the almond cultivation in Kashmir. “Almonds have an important significance when we talk about Kashmir’s horticulture. We are now encouraging farmers to grow almonds and even the department supplies saplings to the growers,” he said.