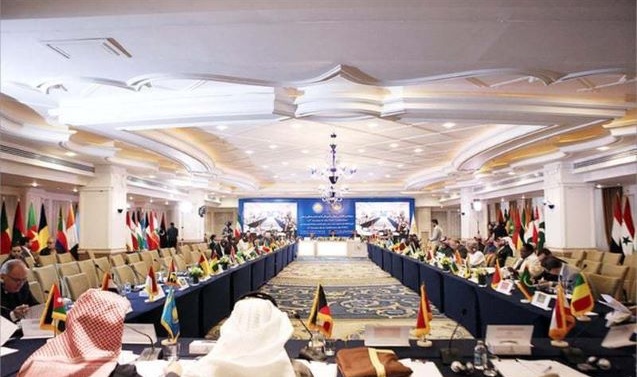 The General Secretariat of the Organisation of Islamic Cooperation (OIC) on Monday expressed “deep concern” over India’s attempts to redraw the electoral boundaries of Indian Occupied Kashmir (IOK), altering the demographic structure of the territory and violating the rights of the Kashmiri people.

In a statement shared on Twitter, the OIC said the delimitation exercises were in direct contravention of the relevant UN Security Council (UNSC) resolutions and international law, including the 4th Geneva Convention.

“Referring to the long-standing and principled position on the Jammu and Kashmir dispute and relevant decisions of the Islamic Summit and OIC Council of Foreign Ministers, the General Secretariat reiterates its solidarity with the people of Jammu and Kashmir in their just quest for the right of self-determination, in accordance with relevant UNSC resolutions,” the statement said.

The OIC also called on the international community, particularly the UNSC, to take immediate cognizance of the “grave implications of such ‘delimitation’ exercises”.__Pakistan Today