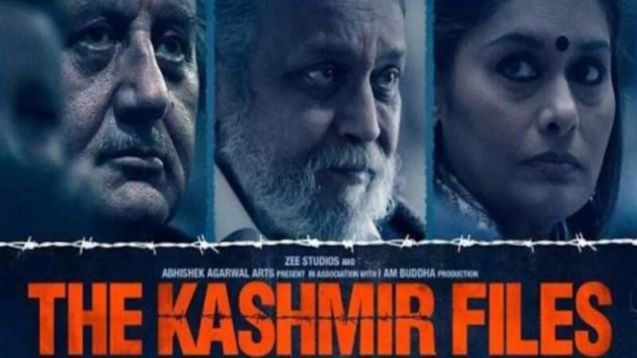 India’s Nationalist Congress Party (NCP) chief Sharad Pawar has accused the Bharatiya Janata Party (BJP) of creating a “poisonous atmosphere” in the country by spreading “false propaganda” about the exodus of Kashmiri Pandits from the valley through The Kashmir Files, a film directed by Vivek Agnihotri, Indian publication The Wire reported.

“Such a film should not have been cleared for screening. But it is given tax concessions and those responsible for keeping the country united are encouraging people to watch the film that stokes anger among people,” The Wire quoted Pawar as saying at a convention of the minorities department of the Delhi unit of NCP.

Pawar said while it is true that Kashmiri Pandits had to leave the valley, Muslims too were targeted in a similar manner.

The former minister said that if the Modi government was actually interested in the welfare of Kashmiri Pandits, it should make efforts for their rehabilitation as opposed to creating a hostile atmosphere against religious minorities.

Speaking at the event, Pawar also slammed the BJP for targeting Delhi chief minister Arvind Kejriwal over his remarks on The Kashmir Files. “Political agitations are welcome, but Kejriwal was criticised for speaking up for minorities. The BJP is taking the country on a different path. It is destroying the unity of the country,” The Wire quoted Pawar as saying.

India’s opposition leaders have also been raising the issue in the India parliament, saying that the BJP was using the film to target Muslims.

Written and directed by Vivek Agnihotri and produced by Zee Studios, The Kashmir Files, which depicts the story of the exodus of Kashmiri Pandits from Kashmir, was released on March 11. The film’s producers have also been accused of not adhering to facts and for projecting a negative image of Muslims.__Courtesy Dawn.com