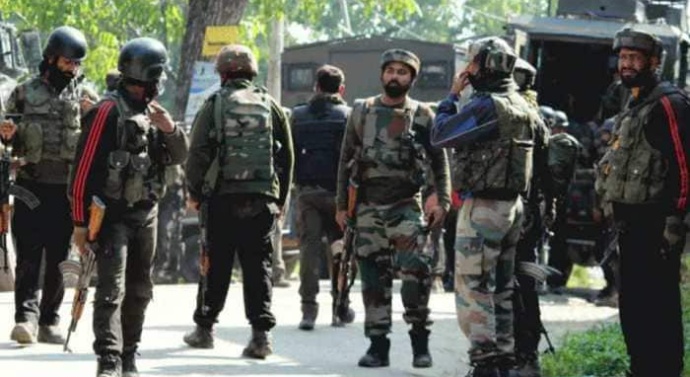 Quoting officials, news agency GNS reported that the militants lobbed a grenade at the CRPF camp in Zainapora area of Shopian. In the blast, a trooper, identified as Amit Kumar of 178 BN, was injured.

The report said that another grenade attack was carried out by militants in the Tral area of Pulwama district. It said the grenade was lobbed at the CRPF camp in Nowdal area.__GK News