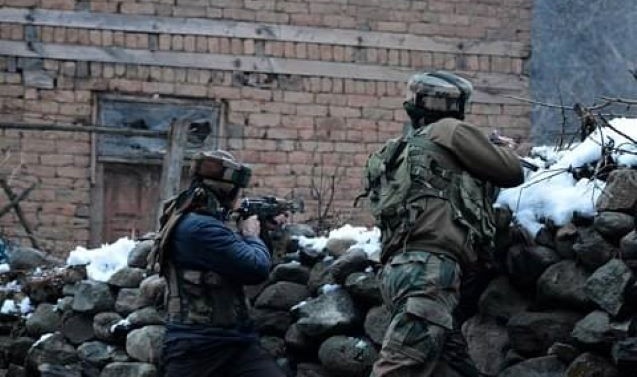 Srinagar, Feb 25: Two militants were killed in a gunfight with security forces in the Amshipora area of south Kashmir’s Shopian district on Friday, police said.

The identity of the slain was not immediately revealed by the police.

A police official told Greater Kashmir that the gunfight broke out after the security forces launched a search operation in the area following inputs about the presence of militants.__GK News