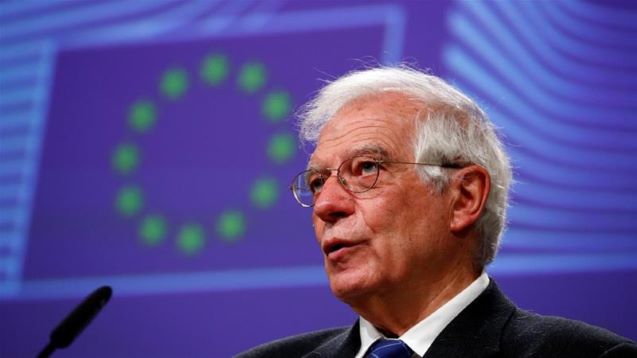 “We know very well what the degree of threats are and the way in which we must react, and no doubt we must avoid alarmist reactions,” Borrell said. “You have to stay calm doing what you have to do, and avoid a nervous breakdown.”

The security alliance’s move, announced on Monday, came as the United Kingdom began withdrawing staff from its embassy in Kyiv as fears persist of an imminent Russian invasion following Russia’s massing of some 100,000 troops near its neighbour. The Kremlin has repeatedly denied planning to make an incursion.