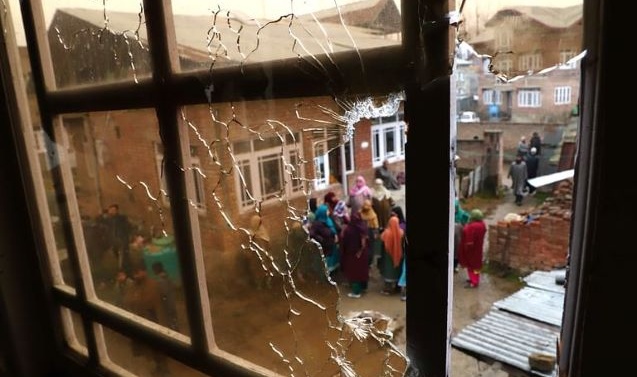 Srinagar, Jan 7: Police on Friday claimed to have killed three Jaish-e-Mohammad militants in a gunfight in Zolwa area of Chadoora in central Kashmir’s Budgam district.

IGP Kashmir, Vijay Kumar in a statement this morning identified one of the slain militants as Waseem of Srinagar district while the identity of the other two is being ascertained.

“All the 03 killed #terrorists affiliated with terror outfit JeM . So far one identified as Waseem of #Srinagar City. 3 AK 56 rifles recovered. After killing of Waseem only 1 terrorist is Srinagar resident, ” IGP Kashmir said in a statement.

The encounter broke out on Thursday night shortly after security forces cordoned off the area following inputs about the presence of the militants there.