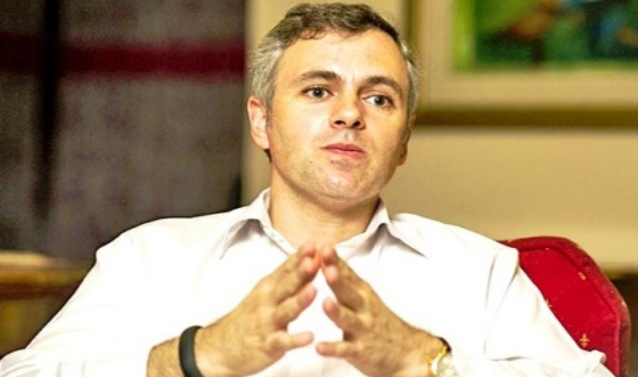 “If the SIT is “still investigating the matter” then what was the need to rush to the press with a statement yesterday? I don’t recall reading anywhere that yesterday’s report was an interim one,” Omar said in a tweet this evening.

The former Chief Minister also hit back at J&K Police for warning mainstream parties of legal action for “speculative statements” against the SIT.

“As to the “threat of penal action”. Criticising the report, whether interim or final is the right of any citizen & it does not behove J&K police to be trying to threaten people in to submission. If the SIT wants people to believe the report it should report the truth, period,” Omar wrote in a tweet.