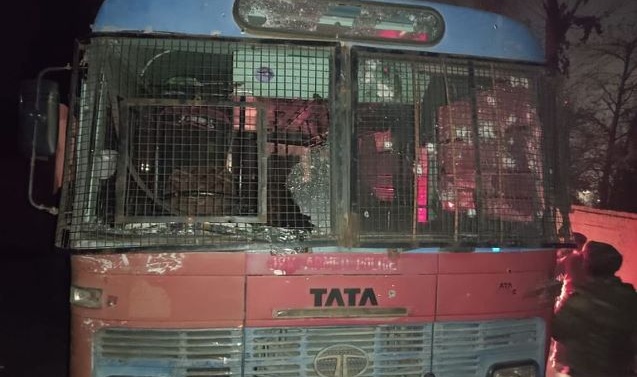 Srinagar, Dec 13: Two cops were killed and 12 others injured in a militant attack in Zewan area of Srinagar on Monday, officials said.

A police spokesman said on Twitter: “Among the injured police personnel, 01 ASI & a Selection Grade Constable #succumbed to their injuries & attained #martyrdom. Further details shall follow.”

“Terrorists fired upon a police vehicle near Zewan in Pantha Chowk area of #Srinagar. 14 personnel #injured in the attack. All the injured personnel evacuated to hospital. Area cordoned off. Further details shall follow.”

They said the area has been cordoned off and a massive search launched to nab the attackers.