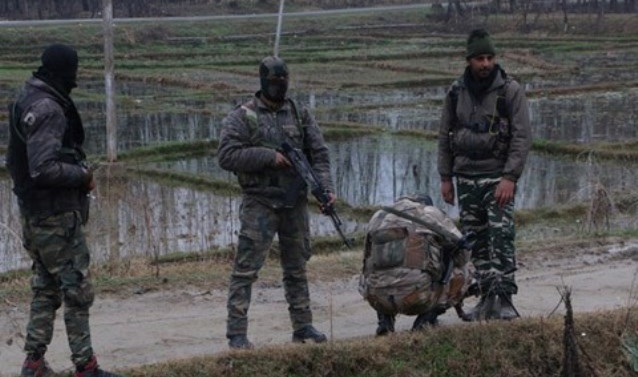 Srinagar Dec 8: Three unidentified militants were killed in a gunfight between militants and security forces at Check Cholan area of south Kashmir’s Shopian district on Wednesday.

The encounter broke out during the early hours this morning shortly after security forces cordoned the area following a tip off about the presence of militants there.__GK News