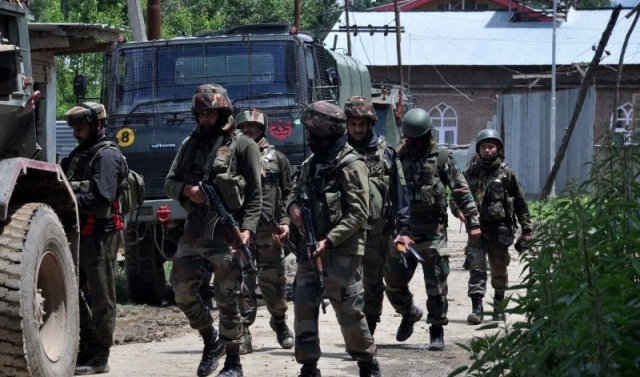 Srinagar, Dec 01: Police on Wednesday said that a top commander of JeM who was also an IED expert was among two militants killed in the Pulwama gunfight.

The gunfight, as per police, broke out before dawn after the security forces launched a search operation in Qasbyar area of the district.__GK News