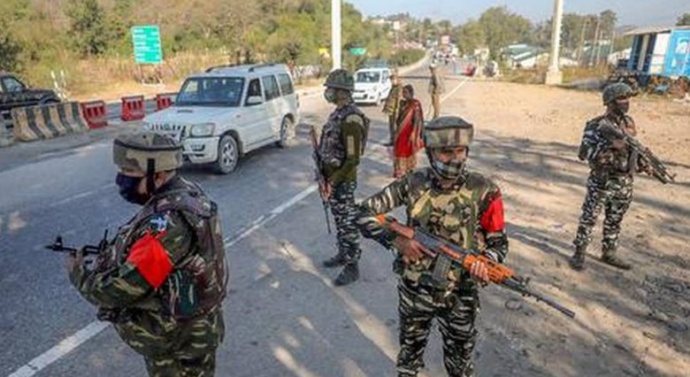 Three militants were killed in an encounter with security forces in the Rambagh area of Jammu and Kashmir’s Srinagar on Wednesday.
The militants were killed in a brief shootout near the Rambagh bridge on Lal Chowk-Airport road.
One of the three militants killed in the encounter has been identified as Mehran Shalla, a top commander of The Resistance Front (TRF), DGP Dilbagh Singh said.
DGP Dilbagh Singh further said that Mehran was involved in the killing of two teachers — Supinder Kaur and Deepak Chand — and other civilians in Srinagar.
The second militant has been identified as Manzoor Ahmed Mir. The identity of the third militant is being ascertained