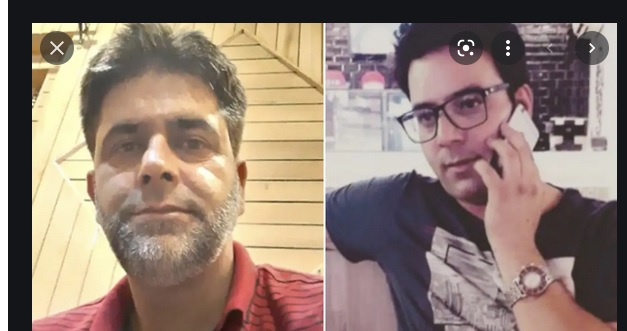 Srinagar:The bodies of two businessmen killed in a controversial encounter in Jammu and Kashmir’s Srinagar were exhumed this evening in the backdrop of huge protests, hours after a magisterial inquiry was ordered into the issue. Officials said they will be handed over to the families and last rites will be performed during the night. Mohammad Altaf Bhat and dental surgeon Mudasir Gul were among the four people who died in an anti-terror operation at a commercial complex in Srinagar’s Hyderpora on Monday.
The families claimed that the men were killed in cold blood by security forces and the police refused to hand over their bodies.
Protests seared the state soon after, with political leaders slamming the administration.
“Look what Kashmir has been reduced to. The onus is on people to establish their innocence… justice doesn’t work like this,” former Chief Minister Omar Abdullah said.
The police had first said the two men were shot by terrorists, but later said they may have been killed in the crossfire