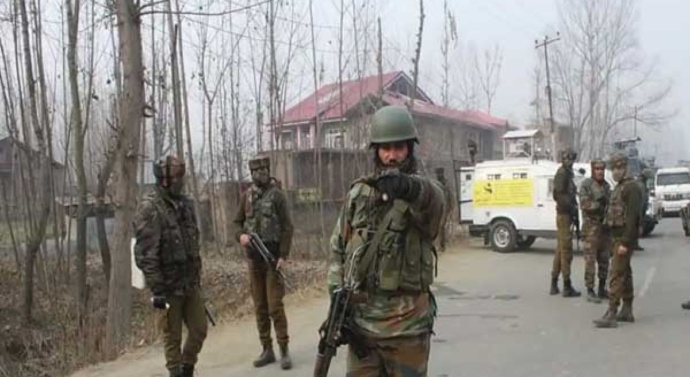 New Delhi:A policeman was killed by terrorists in Jammu and Kashmir’s Srinagar today. The policeman was targeted by the terrorists in the city’s Batmaloo area, officials said.
“At 8 pm, terrorists fired upon J&KP constable Tausif Ahmad near his home at SD Colony, Batamaloo,” news agency PTI reported quoting an unnamed officer.
The officer said the constable was critically injured and was taken to SMHS Hospital, where doctors declared him brought dead.
The area has been cordoned off, and a hunt has been launched to catch the terrorists.