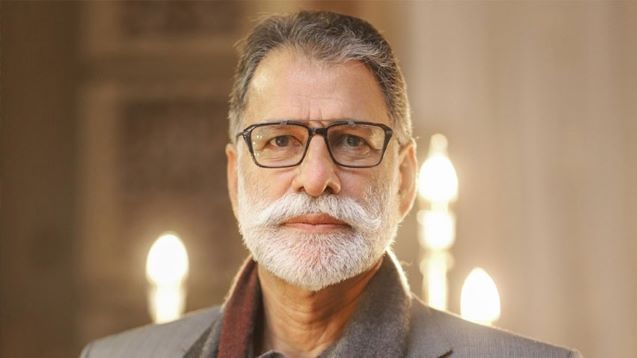 Azad Jammu and Kashmir (AJK) Prime Minister Sardar Abdul Qayyum Niazi has assured the people of Indian Illegally Occupied Jammu Kashmir (IIOJK) that the people of AJK would not let the flag of Kashmir liberation Movement down and would continue to play their due role for the liberation of occupied Kashmir from Indian clutches.

He expressed these views in his message on the eve of the 74th founding day of Azad Jammu and Kashmir government to be celebrated across the AJK on Sunday.

The prime minister paid rich tributes to the Kashmiri people for offering matchless sacrifices in front of the occupying Indian forces and struggling for realising the goal of liberation and had set a unique example of sacrifice. He said the sacrifices offered by our forefathers demand that we stand firm with our Kashmiri brothers in achieving their fundamental right to self determination in accordance with the United Nations relevant resolutions.

The prime minister urged upon the United Nations to implement its agreed resolutions on Jammu and Kashmir and play its role in giving Kashmiris their legitimate right to self-determination.

He said the fundamental purpose of the establishment of Azad Kashmir government is the liberation of occupied Kashmir from Indian clutches and the present government was taking all possible steps to achieve this objective. The prime minister said that after the unconstitutional, illegal and immoral act of India on August 5, 2019, the occupied valley is under military siege by Indian forces.

The occupying Indian forces have started a new cycle of oppression and barbarism in IIOJK to crush the freedom movement and the occupied valley has been turned into the largest prison of the world.

He said there was a possibility of a major human tragedy in occupied Kashmir after the illegal steps taken by India. He expressed the hope that the long night of terror and repressions would soon end and day is not far when the people of occupied Kashmir will be free from Indian domination and the dream of entire state accession to Pakistan will be realised.__Daily Times