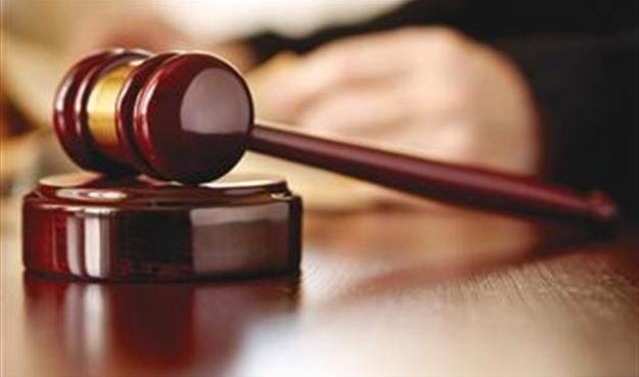 NEW DELHI: Three people were killed in a suspected gangland shooting inside a Delhi courtroom on Friday, police said, causing panic in the premises.

The incident occurred when a suspected gang leader appeared in court and two men who were sitting inside dressed as lawyers fired shots at him, police said.

Delhi Police Commissioner Rakesh Asthana said the two men appeared to belong to a rival gang and that police swiftly returned fire, killing the two assailants. The target of their attack also died later in hospital, he said.

Mobile phone images captured by people in the court premises in Rohini, in western Delhi, showed people running for cover while shots rang out.

Arun Kumar, an official at the Rohini court, said lawyers should be given a special ID card to reduce the risk of impersonation.

Sanjeev Nasiar, President of the Delhi Bar Association, said lawyers would stay away from work on Saturday and review the security measures in courts.__Tribune.com