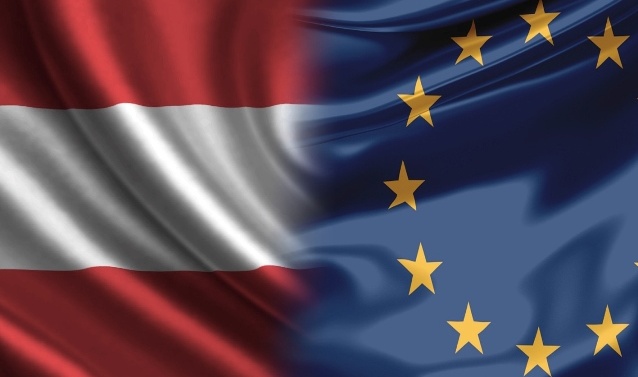 The European Commission announced that it has launched infringement procedures against Austria, as well as Finland, Croatia and Luxembourg for failing to correctly implement certain elements of EU rules on combating terrorism.

On Thursday, the bloc’s executive body announced that it was sending a letter of formal notice to Vienna, remarking that it now has two months to respond to arguments put forward by Brussels. If there is no response, the Commission may send a “reasoned opinion”.

Aside from Austria, the EU said that it will be sending formal notices also to Croatia, Luxembourg and Finland for their failure to adopt the union’s terrorism measures.

Under the EU directive, there are regulations that criminalize and sanction terrorist training, going overseas for terrorism, as well as returning to or traveling across the bloc to commit offences.

The rules in place also have provisions for victims, such as making sure people affected receive professional and specialist support and reliable information, both in the wake of incidents and in the long term if needed.

“The Austrian population deserves the highest protection of terrorism”, Einwallner remarked, calling it a scandal that Vienna “has been failing to implement the EU-directive since 2017.”

The central European country’s capital was rocked by a terrorist attack on November 2, 2020, when a shooting broke out outside of the city’s main synagogue, which then spread to other locations. The attack claimed four victims and left over 20 injured.

In the wake of the attack, the Austrian Interior Ministry confirmed reports that the gunman had met with a group of fellow jihadists from Switzerland and Germany in Vienna several months prior. Nehammer also admitted that Austrian officials had made “intolerable mistakes” and had failed to act on information from Slovakia about suspects trying to buy ammunition there in the summer.__RT.com