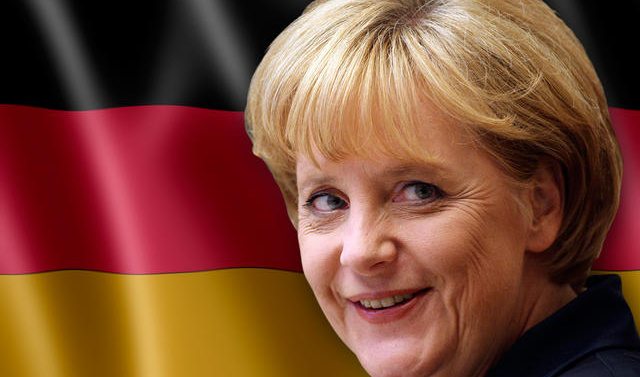 BRUSSELS: Angela Merkel’s exit from the stage is sparking fears of a hole at the heart of the European Union during challenging times — but there are also hopes for a wind of change.

Tributes have been growing for the German leader — dubbed “Queen of Europe” by some observers after 16 years as chancellor — ahead of elections this weekend to choose a successor. Dutch Prime Minister Mark Rutte praised Merkel’s “enormous authority” after helping steer Europe through years of turbulence that included the financial crisis, migrant crisis, Brexit and the coronavirus pandemic.

European Commission chief Ursula von der Leyen, who served under Merkel as German defence minister, underscored how important the former physicist’s analytical skills had been for unlocking interminable EU negotiations. “She can always put things in the context of the many years in Europe she helped to shape,” von der Leyen said.

“And often, when we’ve hit an impasse, she’ll throw out an idea and then we’re moving again. We’ll miss that.” “Of course, her departure leaves a void,” Janis Emmanouilidis of the European Policy Center told AFP. He called the departure of the EU’s longest-serving current leader “the end of an era” for the 27-nation bloc. Few will remember Merkel for any visionary speeches on Europe’s future.__The Nation