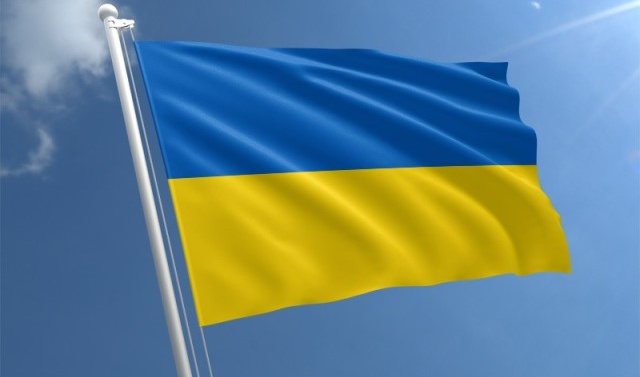 Ukrainian President Volodymyr Zelensky has promised a strong response after one of his top aides survived an apparent assassination attempt.

Serhiy Shefir’s car was struck with a volley of bullets as he left his home south of the capital Kyiv on Wednesday morning. His driver was wounded.

It is not known who carried out the shooting, but Mr Zelensky said it could have been a foreign or domestic attack.

The Kremlin has categorically denied any Russian involvement.

Describing the moment that bullets struck his vehicle, Mr Shefir said “we had to speed up a little, it was scary”.

He praised his driver, who he said managed to continue to drive after the “shots rang out”.

Mr Shefir suggested he was targeted in a bid to intimidate the “highest echelon of power” and that such an attempt would not work.

“One has to understand that our president [Zelensky] is very strong-willed, he has a spine and cannot be intimidated,” he added.

Kremlin spokesman Dmitry Peskov said any suggestion of a link with Moscow bore “the signs of an excessively excited emotional state”.

“Unfortunately nowadays, whatever happens in Ukraine, none of the current politicians is able to rule out the Russian trace,” he said.

Speaking from New York, where he is participating in the United Nations General Assembly, Mr Zelensky said: “Saying ‘hello’ to me by shooting out of the forest at my friend’s car is weak. The response will be strong.”

Police investigating the shooting, near the village of Lisnyky, said they were exploring the possibility that Mr Shefir may have been targeted for his work, or as part of a bid to destabilise the government.

The attack comes a few days before Mr Zelensky’s bill to rein in Ukraine’s powerful oligarchs is debated in parliament.

Ukraine’s oligarchs are a small group of super-rich businessmen who dominate the country’s economic and political life.__BBC