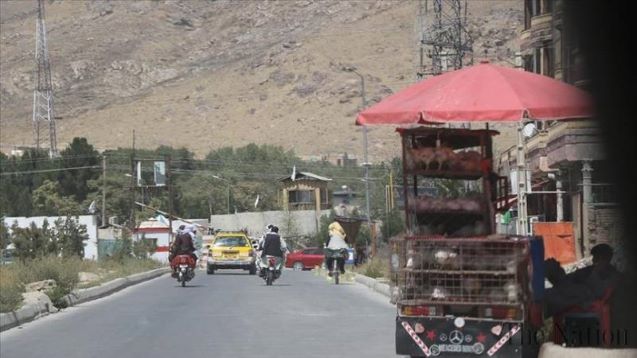 The incident took place in the morning near a checkpoint in Jalalabad, capital of Nangarhar, the provincial information department confirmed in a statement, adding that all three people killed were civilians.

However, a report by local newspaper Hasht Subh claimed two Taliban security personnel and a civilian were killed and the attackers managed to escape from the scene.

There was no immediate claim of responsibility for the attack.

The Daesh/ISIS terrorist group on Monday took credit for back-to-back bomb blasts in Jalalabad on Sunday that claimed at least three lives.

Taliban spokesman Zabihullah Mujahid said on Tuesday that the terrorist group poses no “major threat” and would soon be uprooted.

“The recent attacks by Daesh were their last attacks, they have no capacity to attack again,” he asserted.​​​​​​​__The Nation