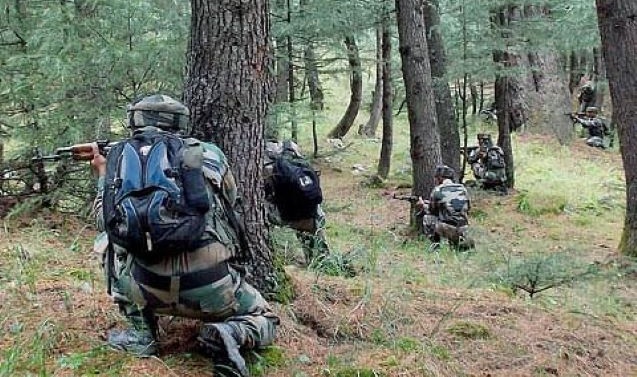 Srinagar: An unidentified militant was killed in a gunfight in Rajouri district of Jammu division, officials said on Monday.

Quoting a police spokesman, news agency GNS reported that the encounter raged after a joint search operation was launched by the Indian Army and Police in Gambir Mughlan area of Rajouri on September 11.

During the search, the hiding militants opened fire on the search party which was retaliated effectively, in course of which one unidentified militant was killed, the GNS report said.

One AK-47 with two magazines and thirty-two rounds and one grenade has been recovered from the encounter site.

A case FIR No. 141/2021 U/S 307/120-B IPC, 13 ULA, 7/27 Arms Act has been registered at Police Station Manjakote and investigation initiated. As per the police spokesman, the search operation is still ongoing in the area.

On Sunday, a soldier was injured in the gunfight and treated in a hospital, officials said.