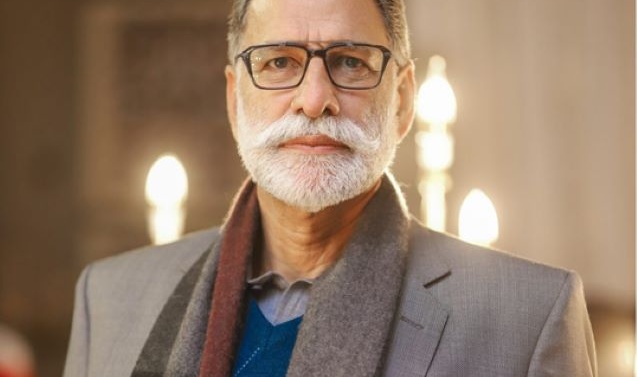 Azad Jammu and Kashmir (AJK) Prime Minister Sardar Abdul Qayyum Niazi Sunday appealed to the United Nations to play its role for resolving the longstanding Kashmir dispute in accordance with its agreed resolutions for establishing lasting and durable peace in the region.

Talking to a 13 members delegation of APHC who called him at Jammu and Kashmir House here , he expressed his resolve to turn the state into a real base camp of the liberation movement and added that the Indian repressions would be exposed at international level under the dynamic leadership of the Pakistan Prime Minister Imran Khan.

The prime minister said the Indian Prime Minister had intensified the reign of terror in the Illegally India Occupied Jammu and Kashmir (IIOJK) and jeopardized the pace of South Asia .

He said that India had crossed all the limits of atrocities and the entire IIOJK had turned into a big jail.

He said top Kashmiri leadership had been put behind the bars to crush the freedom movement launched by the people of occupied Kashmir for attaining their fundamental right to self determination.

He said the problems of the Jammu and Kashmir refugees would be addressed on priority and the government would take all possible steps for their rehabilitation and provisions of basic amenities of life to them.

The Hurriyet leaders apprised the prime minister about the Indian forces repressions on Kashmiri people in IIOJK and the intention of the Hindu extremist government to change the demography of the held valley.

The delegation expressed their serious concern over the deteriorating health conditions of the Hurriyet leaders who were in jail. The delegation also briefed the prime minister about the problems of the Jammu and Kashmir refugees of 1989.

The delegation highly appreciated the steps taken by the Prime Minister of Pakistan Imran Khan for projecting the Kashmir issue in its true perspective at international level.