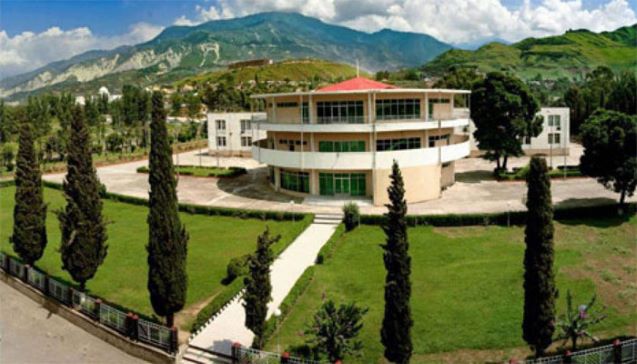 A 15-member cabinet of Azad Jammu & Kashmir government took oath at a special ceremony hosted in the State Metropolis on Thursday.

Besides two newly-inducted advisers to the AJK government including Ch. Maqbool Ahmed and Muhammad Akbar also took the oath in the ceremony.