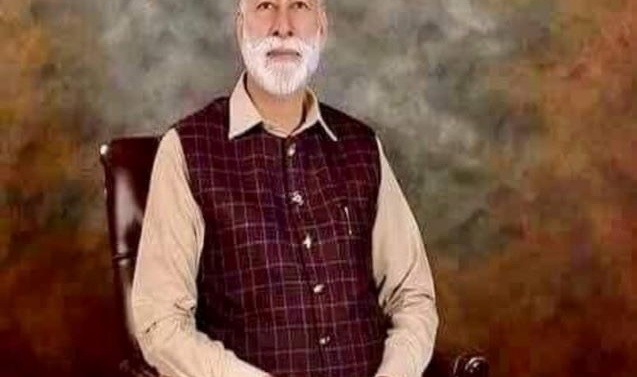 According to the Daily Dawn web news reports: Pakistan Tehreek-i-Insaf’s Abdul Qayyum Niazi was on Wednesday elected the 13th prime minister of Azad Jammu and Kashmir.

Earlier in the day, Federal Minister for Information and Broadcasting Fawad Chaudhry announced that Prime Minister Imran Khan had nominated Niazi as the ruling party’s candidate for the position.

In a tweet, the minister said that PM Imran had made the decision after extensive consultations and reviewing all the proposals. “He is a dynamic and genuine political activist and his heart beats for the people,” he said.

“He is also the central joint secretary of the PTI,” he said.

Imran Khan had on Friday and Saturday interviewed no less than seven candidates for the position of AJK premier. The prime minister had put various questions to them, relating to their future strategy and views on environment, tourism and national and international issues.

According to a source, PM Imran had expressed displeasure over the fact that he was being contacted by different quarters that were exerting pressure to select particular candidates.

Niazi — who won the recent AJK polls from the LA-18 constituency — was not among the leading candidates for the position initially.