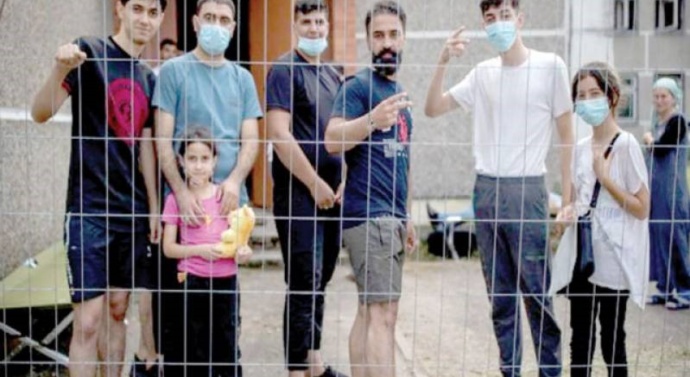 BRUSSELS – The European Union said on Thursday it was pressing Iraq to help stem the flow of migrants to Belarus who are then smuggled across the border into Lithuania. Brussels says that about 2,700 migrants — most from Iraq — have crossed illegally into the Baltic state and EU member in recent months.

Officials suspect the influx is being orchestrated by the Belarusian regime in retaliation against EU sanctions, with flights ferrying migrants from Baghdad to Minsk. “We have been in contact with the Iraqi government in order to better control flights to Belarus and re-admit Iraqi nationals who want to return voluntarily or have no right to international protection,” Home Affairs Commissioner Ylva Johansson wrote in a letter to EU ministers.

EU foreign policy chief Josep Borrell said on Wednesday that he had held talks with Iraq’s foreign minister “on how to tackle increased number of Iraqi citizens irregularly crossing from Belarus into Lithuania”.__The Nation