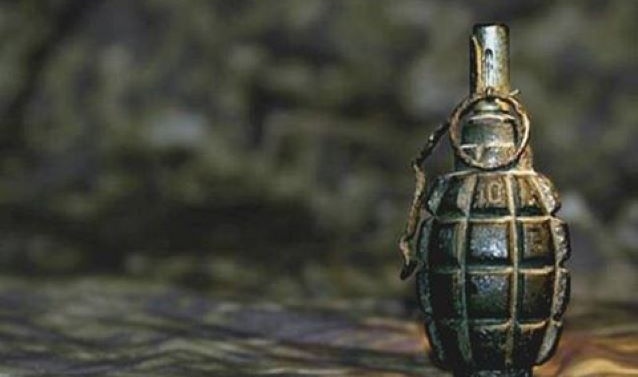 Four CRPF personnel and a civilian suffered splinter injuries in the attack, said the officer, adding that the injured were shifted to a nearby hospital for treatment.

He said the area has been cordoned off to nab the militants who carried out the attack.__GK News