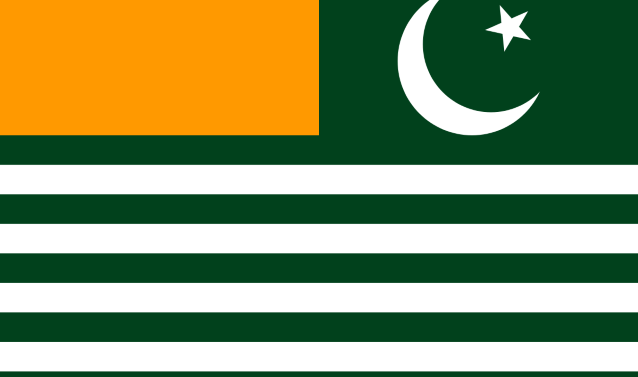 The PTI has emerged victorious in the elections to the Azad Jammu and Kashmir Legislative Assembly, winning by a simple majority, according to unofficial, preliminary results. The party will consequently form a government in the region.

Although results of three polling stations are pending, unofficial results showed PTI in the lead with 25 seats, PPP in second place with nine and PML-N in third place with six seats.

There was a widespread celebiration in the PTI camps accross AJK and in Pakistan. The winnin candidates celebrates their success according to the local culture. They hails the Chairman of PTI Imran Khan and his leadership.

However PTI AJK-chapter is facing a big question mark “who will be the next Prime Minister of AJK”, as three main candidates are assuming themselves the Future Prime Minister of AJK. Barriester Sultan Mahmood Chaudhry; who is the President of PTI-Chapter in AJK and win his seat from LA-3 Mirpur-II with a big Margin (his seventh success in 9 elections); Sardar Tanvir Ilyas Khan, the business tycon and the owner of Centarus Plaza in Islamabad and special advisor to the CM Punjab Usman Buzdar; who won from LA-15 Bagh and deafeated Vetran politcians in his first contested election and Chaudhry Anwar ul Haq, who win the most contested seat from Bhimber (LA-7 Bhimber) against the senior minister Chaudry Tariq Farooq. The coming days will decide who will be the next head of the government in AJK.