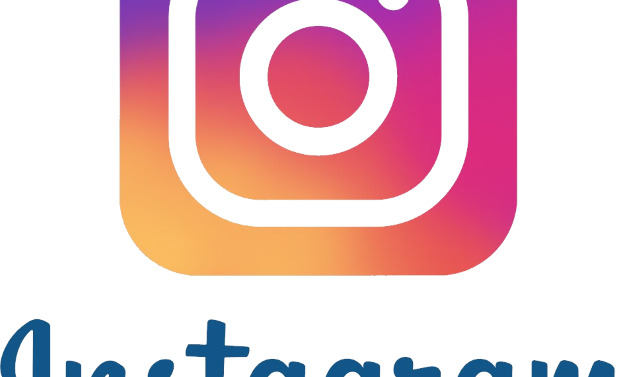 Despite its policy banning death threats against political figures, Instagram has cited “public interest” in restoring a number of clips calling for “Death to Khamenei” – a reference to the country’s supreme leader.

The platform had previously removed the videos, due to violations of its community guidelines against “violence and incitement.” The posts were mainly related to the ongoing protests over water shortages in the Islamic Republic’s Khuzestan province.

In a statement to the Middle East Eye news outlet, the company said the videos had been restored after it was decided that the phrase “Death to Khamenei” was being used as a “proxy to criticize and protest against the government”.

“Calling for the death of politicians is not allowed under our policies and we were initially removing posts that included #DeathtoKhamenei,” an unnamed spokesperson for Facebook, which owns Instagram, told the outlet.

“However, after evaluation, we became aware that this phrase is used as a proxy to criticize the Iranian government, rather than a violent threat, and restored posts that we initially removed. We solicited feedback from local experts and human rights experts in determining this,” the spokesperson said.

Although the company did not specify who the “experts” it consulted were, the blocked content was restored after some prominent Iranian personalities had accused the platform of censorship. Hip-hop artist Hichkas termed the removal of the posts “ridiculous.”

Over the past week, the oil-rich southwestern province has seen sometimes violent demonstrations, during which general anti-government slogans have been prominent. A number of deaths have been reported, after the security forces were mobilized to disperse the crowds.

“Officials have a duty to deal with Khuzestan’s current problems, and if someone thinks about the people, he cannot stay indifferent toward the difficult problems of Khuzestan. It is the urgent, clear and constant duty of governments to think about the people,” the ayatollah shared on his official Instagram account on Thursday.

In its community guidelines, Instagram notes that, while it removes content that contains “credible threats or hate speech” against private individuals, it “generally allows stronger conversation around people who are featured in the news or have a large public audience due to their profession or chosen activities.”

The guidelines are based on Facebook’s community standards. In its advice to moderators, the company says it accepts attacks against public individuals so as to “allow discussion, which often includes critical commentary.”

While it has a blanket ban on death threats against private individuals, Facebook needs proof that public figures have been “purposefully exposed” to “calls for deaths” to remove such content on its platforms. For instance, death threats against political leaders are apparently legitimate as long as the user making the threat does not tag them in the post.

As well, the guidelines on violence and incitement prohibits posts such as “threats that could lead to death (and other forms of high-severity violence)” targeting people, including “content where a symbol represents the target”.

After the assassination of General Qassem Soleimani last year, Instagram had removed posts by Iranian media and users that either related to his killing or mentioned him. At least 15 journalists had also reported that their profiles were suspended and posts about Soleimani being permanently deleted.

In addition, the official accounts of some Iranian newspapers and news agencies had been deleted by the platform, according to the International Federation of Journalists.__RT.com