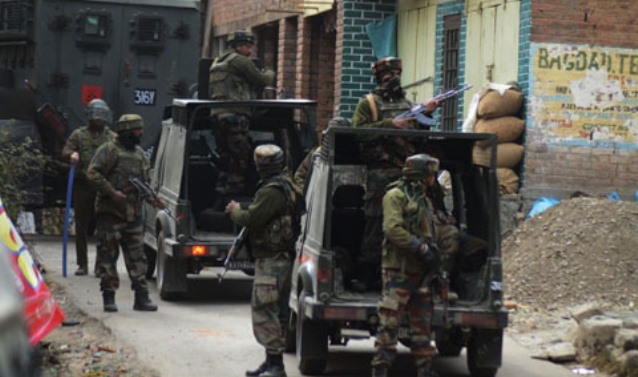 Srinagar, July 19: Two militants including a top commander of the LeT outfit were killed in a gunfight with security forces in Check Sadiq Khan area of south Kashmir’s Shopian district, police said on Monday.

As per a police spokesperson, the gunfight broke out shortly after security forces cordoned off the area Sunday evening following a tip off about the presence of militants there.

In the ensuing firefight, two militants were killed, the police spokesperson said.

One of the slain militants was identified as Ishfaq Dar alias Abu Akram, a top commander of LeT, Director General of Police (DGP) Dilbag Singh said.

Dar was active since 2017 and responsible for a very large number of terror crime cases, including attacks on and killings of police, security forces and civilians, Singh said.

He said the other militant has been identified as Majid Iqbal.

The night-long operation has concluded, the Jammu and Kashmir’s top police official said.

An Army official said two AK rifles with eight magazines were recovered from the the encounter site.__GK News