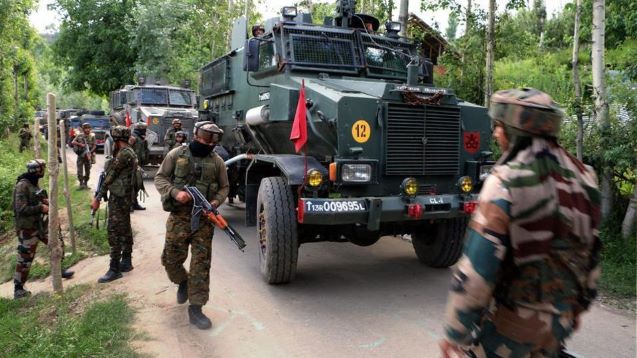 The firefight erupted early this morning after a joint team of police and security forces cordoned the area following inputs about the presence of militants there.

A police spokesperson tweeted that two unidentified militants have been killed in the encounter adding searches were going on at the encounter site.

Police did not immediately reveal the affiliation of the slain militants.__GK News