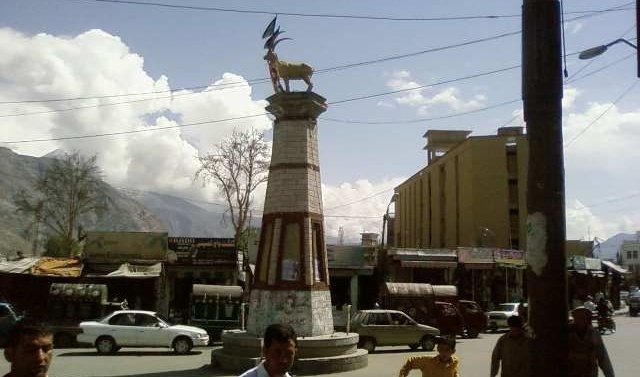 GILGIT: The Gilgit-Baltistan government on Monday assured the region’s Chief Court of the early filling of the judges’ vacant posts in the local courts.

The secretary GB Council, the chief secretary, and secretaries of law and home appeared before a two-member bench comprising Chief Justice Malik Haq Nawaz and Ali Baig, and assured it that vacant posts would be filled soon in consultation with the chief judge.

After the assurance, the bench asked the respondents to appear before it on June 10 to report on whether all the vacant posts of judges had been filled.

The judges regretted that after many letters written to the respondents no positive response was forthcoming from them.

Chief Justice Haq Nawaz on April 23 had taken notice of non-appointment of judges in GB, and issued notices to the respondents to appear before the court on April 26 (Monday).

The two-member bench observed that due to non-availability of judges in GB courts, litigants were facing severe difficulties.____Dawn.com