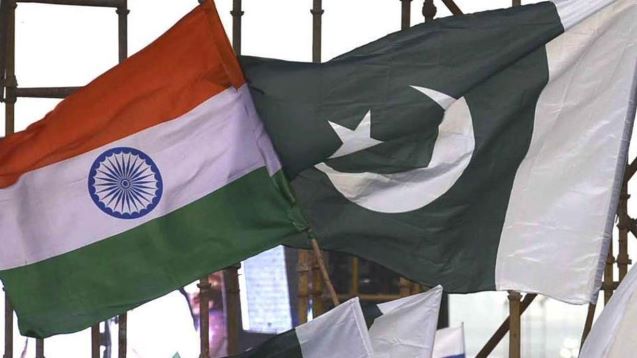 Before the Director Generals of Military Operations (DGMOs) of India and Pakistan agreed to follow the 2003 ceasefire agreement on February 25, officials of the intelligence agencies of the two countries, India’s R&AW and Pakistan’s ISI held secret talks in Dubai the preceding month to calm down tensions on Kashmir, Reuters reported on Wednesday.

Quoting sources, the Reuters report said the two governments re-opened a back channel of diplomacy “aimed at a modest roadmap to normalizing ties” which had been worsening since the 2014 suicide attack on a CRPF convoy in Pulwama killing over 40 troopers and the government of India’s abrogation of Article 370 later that year.

“Officials from India’s Research and Analysis Wing, the external spy agency, and Pakistan’s Inter-Services Intelligence travelled to Dubai for a meeting facilitated by the United Arab Emirates government,” the Reuters report said while quoting two people.

Besides the two nations calming down on borders, they have “also agreed to dial down their rhetoric”, the Reuters said.

“This would include Pakistan dropping its loud objections to Modi abrogating Kashmir’s autonomy in August 2019, while Delhi in turn would refrain from blaming Pakistan for all violence on its side of the Line of Control,” it added. __GK News