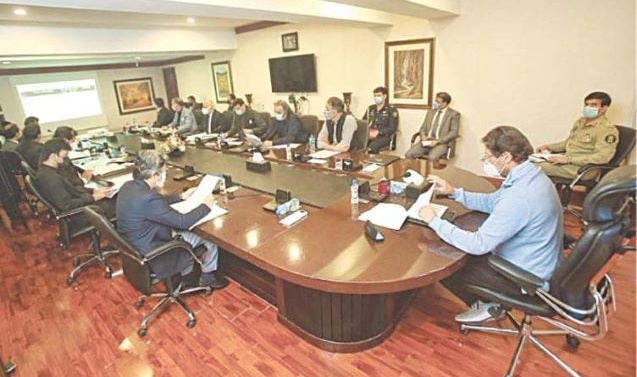 ISLAMABAD: The prime minister (of Pakistan) on Tuesday approved what is believed to be a historic multi-billion development package for Gilgit Baltistan while pledging that development of the region was among the priorities of his government.

The uplift package was approved in a meeting on development of GB held here and presided over by the prime minister, a press release issued by the PM House’s Media Wing said.

A source close to the PM said that the government did not reveal details of the package as it would be unveiled by the prime minister during his visit to GB in the coming days. The source said the package envisaged infrastructure, road, electricity projects, protection of environment and promotion of tourism.

Speaking on the occasion, the prime minister stressed the need for exploiting huge potential of tourism existing in Gilgit Baltistan. He directed the GB chief minister to give special attention to promotion of tourism and protection of environment.

Under the package, projects in various sectors will not only herald a new chapter of development and progress in Gilgit Baltistan but will also help address the problems of the region and create numerous employment opportunities.

The prime minister has ordered forensic audit of state-run organisations and companies, particularly those giving continuous losses to the national exchequer, sources in the PM office told Dawn on Tuesday.