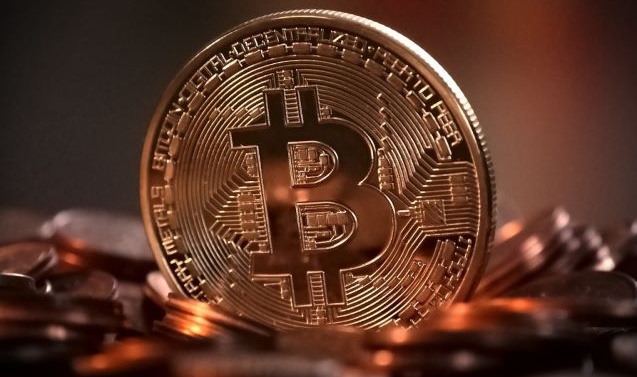 Bitcoin crossed the $60,000 (€50 195) mark for the first time in its history on Saturday with analysts linking the cryptocurrency’s rapid climb in part to the passing of the US stimulus plan.

According to the specialist site CoinMarketCap, the cryptocurrency rose above $60,000 on Saturday and continued to oscillate around that threshold throughout the afternoon.

Neil Wilson of Markets.com said that Bitcoin climbed amid the passing of the $1.9 trillion (€1.58 trillion) stimulus plan passed by the Biden administration on Thursday.

“The American stimulus checks will allow small investors to put part of their funds in Bitcoin,” said Naeem Aslam, an analyst at AvaTrade, who says he expects the progression to continue “given that buying Bitcoins just got a lot easier now.”

The exponential growth of cryptocurrency worries some market observers, however, who say it could fuel a sharp correction or the explosion of a bubble.

But others believe that the situation is very different from 2017, when prices climbed with even greater vigour before crashing in early 2018.

In addition to investment funds and companies like the American automaker Tesla, which invested $1.5 billion (€1.25 billion) in cryptocurrency, many individuals are buying fractions of bitcoin.__EuroNews