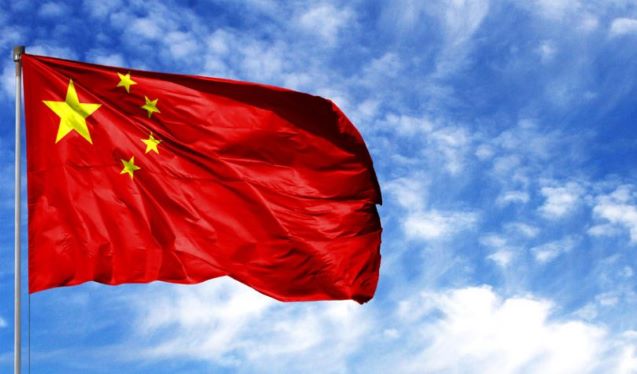 China’s top law-making body has unveiled plans to ensure only “patriots” can govern Hong Kong as Beijing tightens its grip on the city with changes to the electoral system.

The move follows the imposition of a tough security law.

Critics say Beijing is crushing dissent and removing the “one country, two systems” agreement it made with the UK.

Under the agreement, Hong Kong, a former British colony, was allowed to continue with its own legal system and have rights including free speech and freedom of the press.

Fears that this was being eroded led to huge pro-democracy protests in 2019. Some turned violent and Beijing imposed the National Security Law, which it said would target “sedition” and bring stability.

Thousands of lawmakers have gathered for the annual NPC meeting in Beijing. The rubber-stamp parliament is expected to also discuss and approve economic growth targets and environmental policies from the central government.

NPC vice-chairman Wang Chen announced to the NPC that changes were needed as “the rioting and turbulence that occurred in Hong Kong society reveals that the existing electoral system has clear loopholes and deficiencies”. He said “risks in the system” needed to be removed to ensure “patriots” were in charge.

Premier Li warned that China would “resolutely guard against and deter” interference by external forces in Hong Kong’s affairs.

The week-long NPC will discuss the elections issue and no text has yet been made public, although Mr Wang and media sources did set out some areas to be discussed.

The city’s heavily pro-Beijing electoral committee would get new powers over the parliament, or Legislative Council (LegCo).

The committee would effectively be able to vet all LegCo candidates and elect many of its members, diluting the number directly elected by the public.

Willie Lam, China analyst at the Chinese University of Hong Kong, told the AFP news agency that if the new NPC measures passed as he expected they would, “then the voice of the opposition will be effectively silenced. This will effectively wipe out any remaining opposition”.

How has the pro-democracy campaign been targeted?

The Basic Law, agreed with the UK before the return of sovereignty in 1977, allowed for an “ultimate aim” of universal suffrage. But the NPC in 2004 ruled the territory’s leader, or chief executive, and LegCo members could not be chosen by the public in a direct vote.

Pro-democracy moves continued and came to a head with mass rallies in 2019. Last year, Beijing imposed the security law.

Scores of arrests have been made. Last week, 47 pro-democracy activists were charged with “subversion” under the new law and could face life in prison.

They were involved in preparations for last year’s LegCo elections, which the government then postponed.__BBC