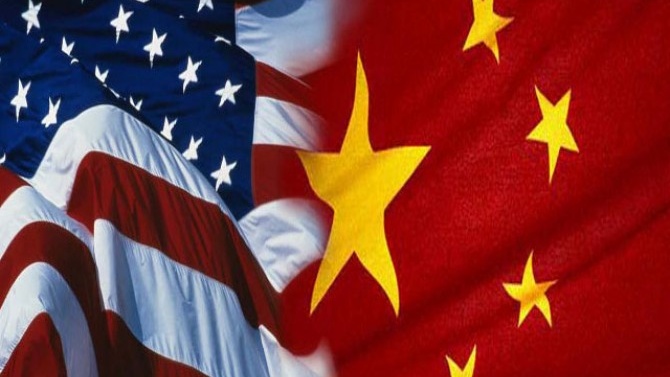 WASHINGTON: President Joe Biden singled out a “growing rivalry with China” as a key challenge facing the United States, with his top diplomat describing the Asian country as “the biggest geopolitical test” of this century.

The administration rolled out its thinking in a 24-page document outlining Biden’s national security policies along with the first major foreign policy speech by Secretary of State Antony Blinken.

“It is the only competitor potentially capable of combining its economic, diplomatic, military, and technological power to mount a sustained challenge to a stable and open international system,” the national security document said of China.

It added that in the face of challenges from China and Russia, the U.S. military would shift its emphasis away from “unneeded legacy platforms and weapons systems to free up resources for investments” in cutting-edge technologies.

The United States and China are at odds over influence in the Indo-Pacific region, Beijing’s economic practices, Hong Kong, Taiwan and human rights in China’s Xinjiang region. The Biden administration has indicated it will broadly continue a tough approach to China taken by Trump, but do so in coordination will allies.

“Our relationship with China will be competitive when it should be, collaborative when it can be, and adversarial when it must be,” Blinken said at an event in the State Department.

While Blinken talked about Iran, conflict in Yemen and Myanmar as potential challenges, China was the only nation he said was one of the eight priorities, which also included avoiding another global pandemic, tackling climate change and promoting democracy abroad.

Biden wants to signal a break with former President Donald Trump’s “America First” approach by re-engaging with allies and centering multilateral diplomacy, while also recognizing the world has changed since he served in the Obama administration that preceded Trump.

Blinken sought to set out how foreign policy will bring benefits for American workers and families, and said that was key to the new administration’s approach.

“We will fight for every American job and for the rights, protections and interests of all American workers,” Blinken said.__Hurriyet